There’s something about French design that just ticks all the boxes. Sandra Benhamou, a French interior designer (and ex-film distributor) creates sophisticated and artful spaces that encapsulate the French spirit.

I had a very hard time editing down the photos for this post, as they’re all just so breathtaking! 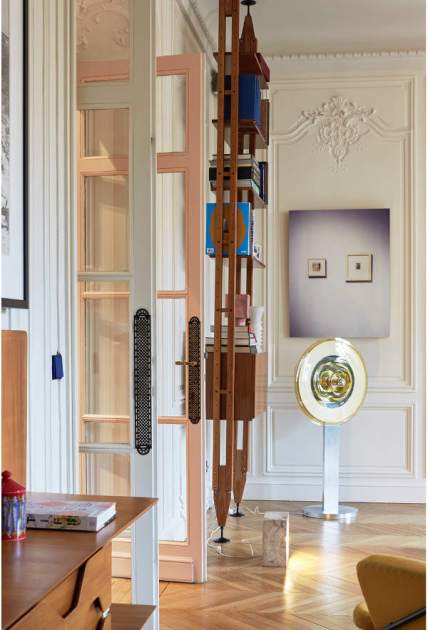 The simplicity and modernity of this modular sofa offsets the traditional crown moulding beautifully to create a sense of balance and harmony. 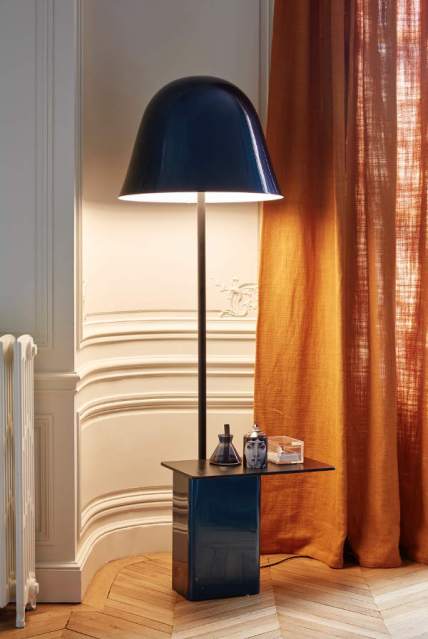